We are very proud to introduce some of our Black Belt and Gups holders Alumni. 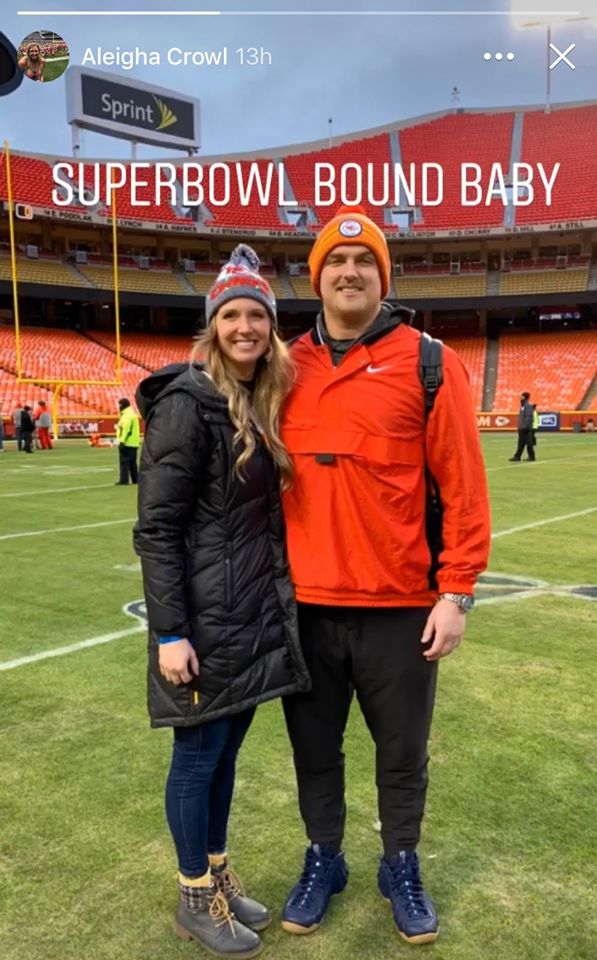 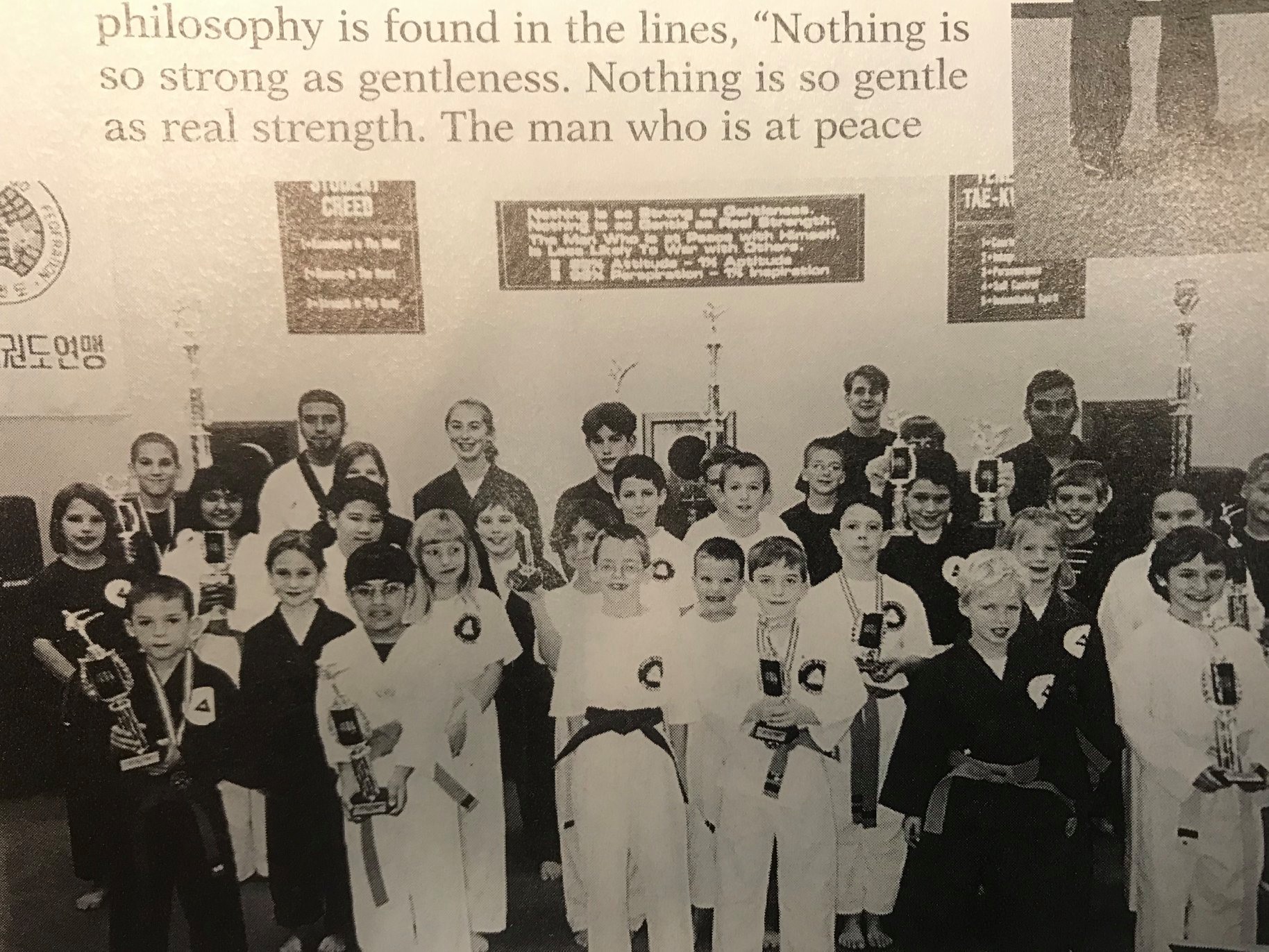 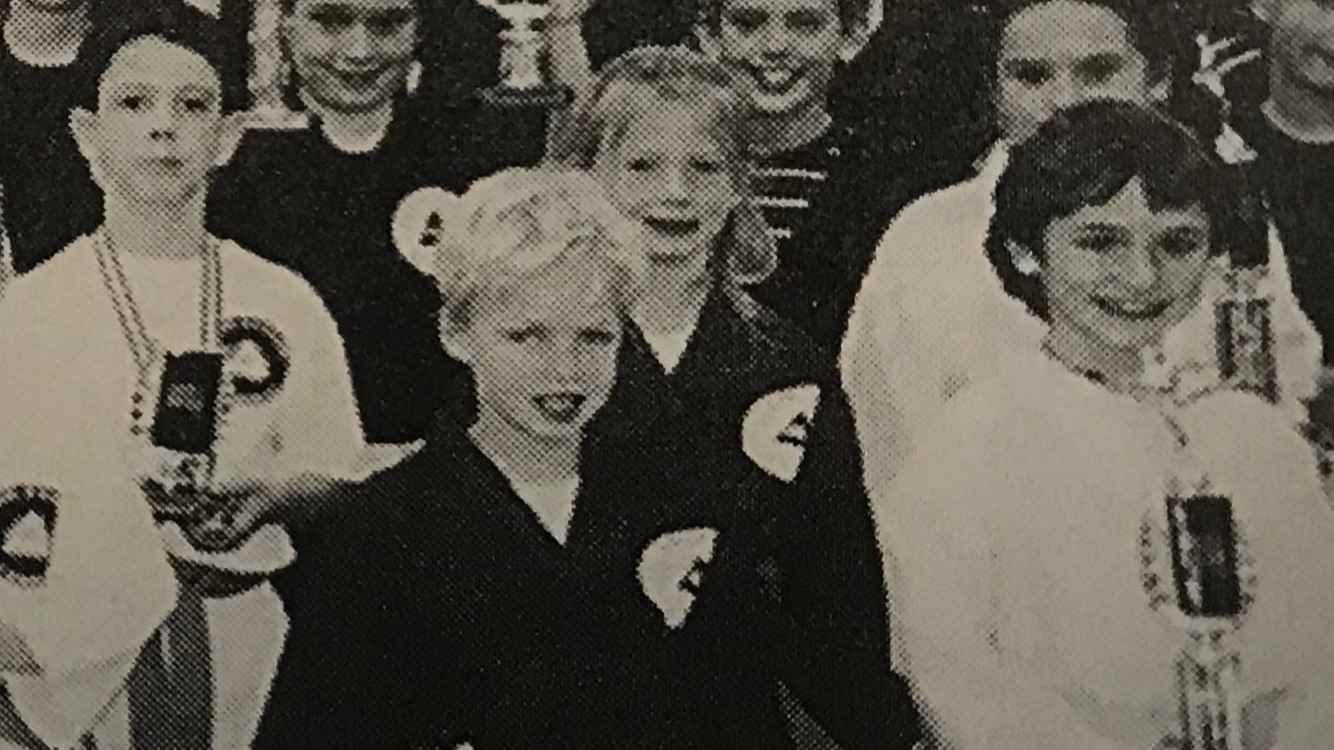 Congratulations Mr. Andrew Wylie! I look forward watching the big game Super Bowl LIV Sunday. It has been a blessing to watch you grow from age 4 through black belt and rise to success in the NFL. Your achievements in life grew out of a foundation of faith in God, discipline, consistency, hard work, sacrifice. Pictures show Andrew and his sister Aleigha after the AFC championship game and as young students at Angel’s Karate #nfl #chiefskingdom #superbowlliv #angelskarate 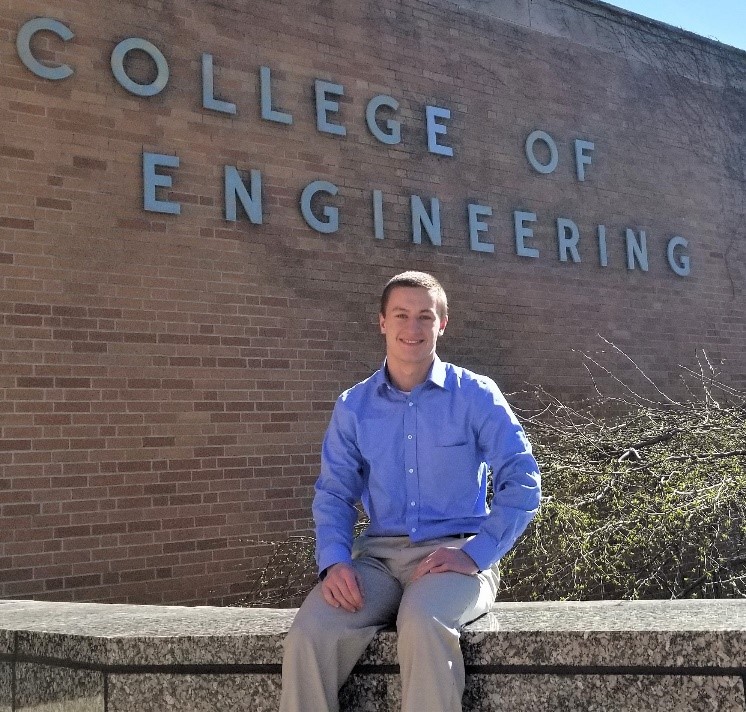 Justin Hoffman attended Midland Public Schools K-12. He started at Angel’s Karate in 2004 and continued through high school. During his time at Dow High, he was involved in Tae-Kwon-Do, Boy Scouts, and played in the marching band, which led to becoming a member of the Spartan Marching Band at Michigan State University in 2014. He became a squad leader his junior and senior year and graduated from MSU in 2018 with a Bachelor of Science in Chemical Engineering. He currently works as a Nuclear Test Engineer at Portsmouth Naval Shipyard in Maine, training to become a qualified Shift Test Engineer to provide engineering support for overhauls of Los Angeles class submarines. 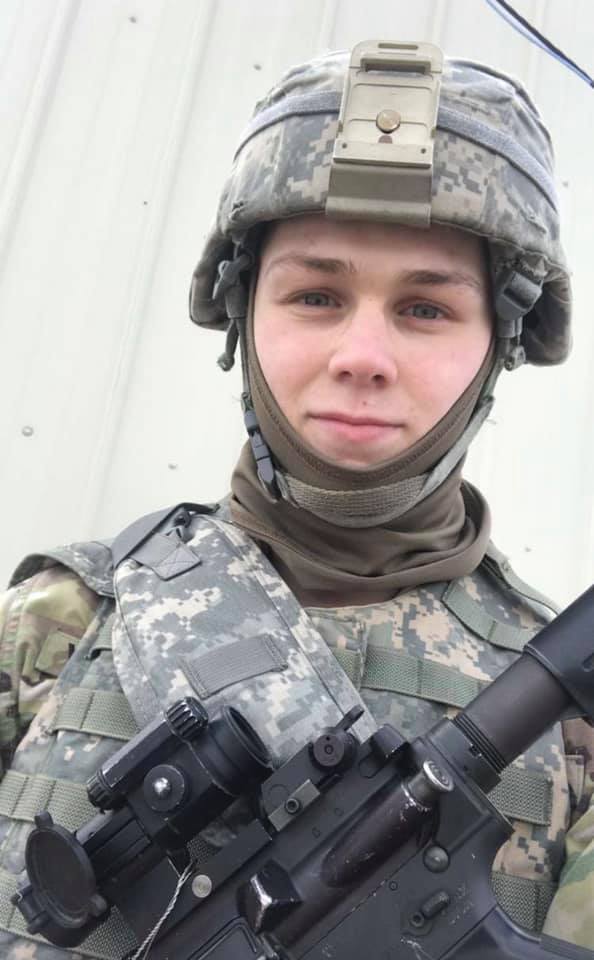 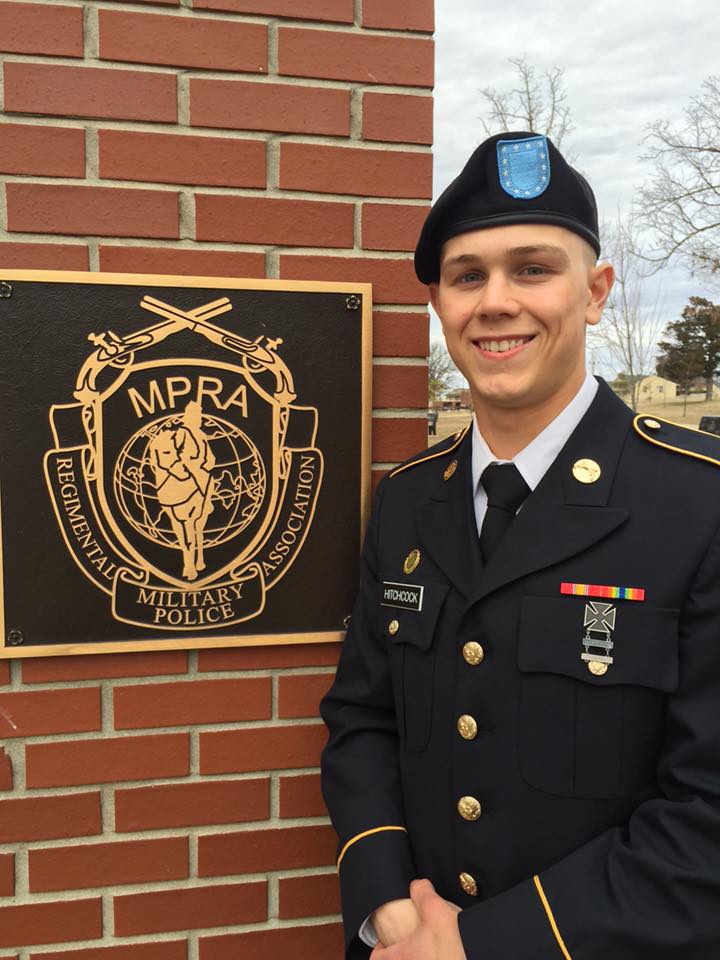 I spent most of my childhood here and took away some very valuable skills as well as life lessons. Years after my training here, I still hold these values close to me and apply them in life. Not only the instructors teach, but also the senior members step into a leadership role to create a very comfortable habitat for any new student to feel welcome in. The ultimate goal of self-defense is taught by highly prestigious instructors and Master Angel, his family, and other members along the way have changed my life and formed me into a respectable adult with high morals and self esteem. I would highly recommend training here.

Robbie: Attended Midland public schools K-12.  Played football at Dow High all 4 years, two on Varsity.  Class officer.  Homecoming court in Freshmen year, King in his Senior year.  Graduated in 2004.  Graduated from the University of Wisconsin-Madison in 2008.  Interned at the World Economic Forum in Davos, Switzerland in his Sophomore year.  Traveled throughout China in his senior year in college.  Graduated from the University of St. Thomas College of Law in 2012.  Member of the Minnesota Bar in October 2012.  Commissioned as a First Lieutenant in the U.S. Army Judge Advocate General (JAG) Corps in February 2013.  Currently training and practicing as an Army lawyer.

Graduated in 2002. Served on the Midland Parks & Recreation Committee.

Attended Midland Public Schools K-12 where he was a 4-year Varsity swimmer and participated in multiple scholastic organizations. He is now entering his senior year at the University of Michigan, earning an Honors degree in Neuroscience. Currently in the process of applying to medical school, Joshua works for the university leading numerous physics study groups and conducts neuropsychology research at the Ann Arbor VA Hospital. He also is on the executive board of a volunteer group Best Buddies and the university Tae-Kwon-Do team. An active member of the Triathlon team, he competed at nationals helping the team to a 3rd place finish, as well as finished a half-ironman and is in training to complete a full ironman this August.

He majored in Languages, Literatures, and Linguistics